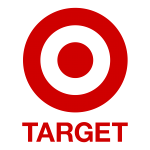 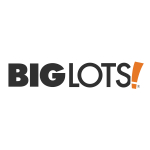 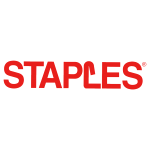 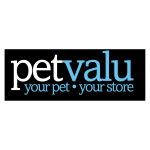 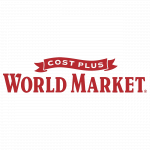 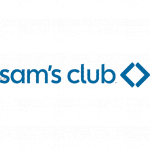 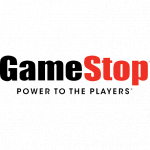 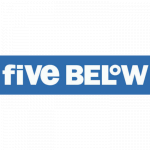 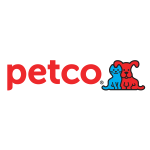 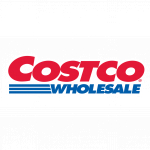 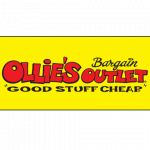 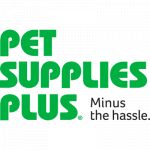 There are many more flyers. Today you can choose from 9 ads.