We have found 25 Home Stores near Early Television Museum in Hilliard, OH. Choose a shop from the Home Stores and look at the exact address, operating hours and flyers. Visit the nearest The Home Depot, Ace Hardware and Tuesday Morning and save money with Kupino on everyday shopping or even while you're traveling. In addition to the Home Stores, you can also view Drugstores or Restaurants near Early Television Museum.

The nearest Home Store to Early Television Museum is The Home Depot on the Trueman Blvd 4101 in Hilliard, OH at a distance of 2 mi. Today, The Home Depot is open from 06:00 AM to 08:00 PM. 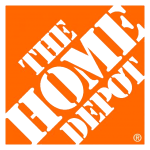 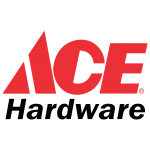 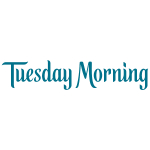 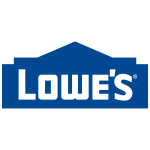 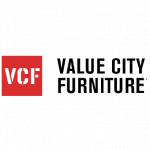 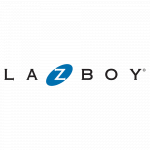 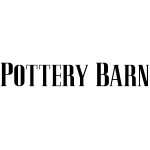 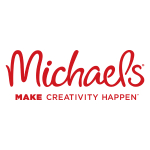 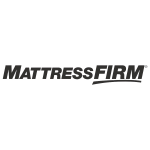 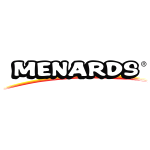 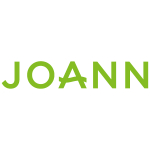 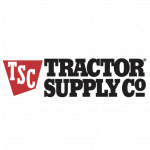 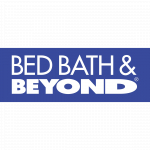 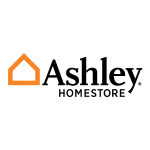 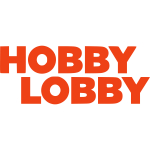 There are many more flyers. Today you can choose from 9 ads.

View all flyers in Hilliard