The nearest Clothing Store to Detroit Riverwalk is Foot Locker on the Vernor Hwy 6100 W in Detroit, MI at a distance of 4.1 mi. 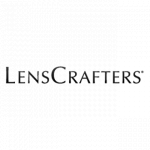 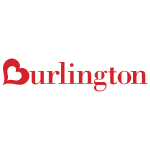 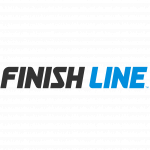 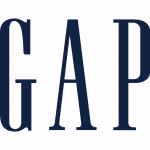 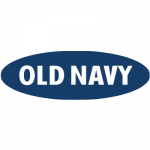 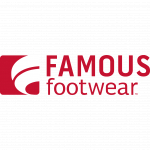 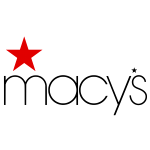 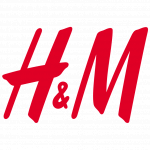 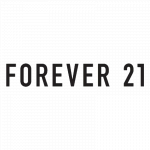 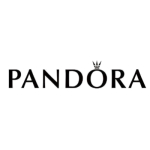 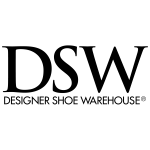 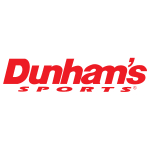 There are many more flyers. Today you can choose from 71 ads.

View all flyers in Detroit