The nearest Restaurants to MGM Grand Detroit is Subway on the W Fort St 1001 in Detroit, MI at a distance of 0.5 mi. 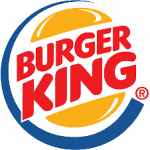 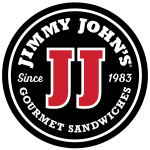 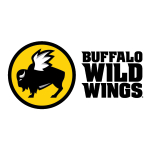 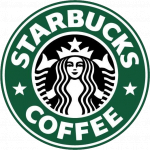 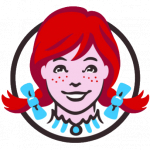 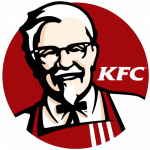 View all flyers in Detroit